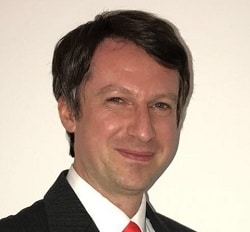 There are currently only six other ABSs licensed by the BSB. The first, VII Law [1], brought together barristers from 2 Dr Johnson’s Buildings and football agents last May.

It was followed [2] by a ‘virtual’ chambers that supports direct access work and a niche financial services chambers.