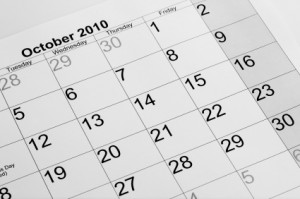 The Society has pledged “bridging payments” to those who move over, which will go some of the way to making up the difference between their current salary and the lower wage the ombudsman is offering. The payments are aimed at smoothing the transition for the first year of employment and not beyond.

The move, which we understand has been well received by staff, comes in the wake of the Law Society losing its court battle earlier this year to have staff transferred automatically to the ombudsman. The opening date for the Legal Ombudsman has yet to be confirmed – because the election has prevented the relevant Legal Services Act commencement orders being passed – but it is working towards 6 October 2010.

Law Society chief executive Des Hudson said the payments would maximise the number of staff encouraged to move to the ombudsman, while also helping the service make a “reasonable start”. He added: “I don’t want our staff to be disadvantaged.”

In a recent interview with Legal Futures to be published shortly, the chief ombudsman, Adam Sampson, said he “very much” hoped to get some staff from the LCS. “The battle about the transferability of staff at Legal Complaints Service was a battle about whether or not I would be required to take all the staff on their existing terms and conditions, with their existing customs and practices.

“And not only did that raise questions about the possibility of achieving the fresh start the Parliament intended by the legislation, it also raised real challenges in terms of the way that the consumer sector would view merely taking the same staff team and the same processes and giving it a different name and a different location.”