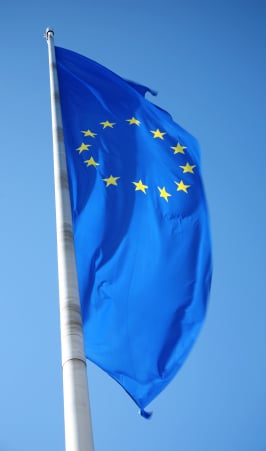 Finding a lawyer in Europe: The Bar Council will be “ready soon”

The European Commission has launched today a new online find-a-lawyer search engine, enabling potential clients to find lawyers in 17 countries, including France, Germany, Spain and Scotland – but not England and Wales.

The search engine, available through the European e-justice portal, was first proposed by the Council of Bars and Law Societies of Europe (CCBE) in 2009.

A spokesman for the CCBE said the only UK-based bar or law society which was “technically ready” for the launch today was the Faculty of Advocates in Scotland, the body for Scottish barristers.

“The Law Society of Scotland and the Bar Council of England and Wales are currently working on the project and will be ready soon,” he said.

“As you know, compared to other countries where there is only one bar, the UK has more structures which means that each of them proceeds at a different pace.”

The search engine aims to simplify the process of searching for a lawyer in different EU member states in three ways.

The multilingual interface of the e-justice portal allow users to access the search engine in their native language. The search engine also acts as “a single point of entry” for different national databases by using harmonised search criteria and common practice areas.

Explanatory texts help users who need to know the “intricacies of the legal profession” in a specific country.

“More countries will be included soon,” he added.