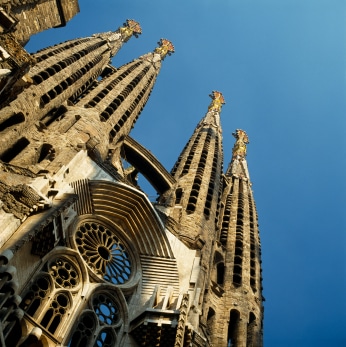 DWF is to make the biggest acquisition by a listed law firm to date by spending more than £40m on a leading Spanish practice.

The news came as the firm announced positive half-year results, with group revenue up 10% to £147m and adjusted underlying profit before tax up 3% to £9.7m for the six months to 31 October.

The Spanish law firm, Rousaud Costas Duran (RCD), adds 40 partners and around 400 staff to DWF. It adds offices in Madrid, Barcelona and Valencia “and provide access to an extensive network of connections in Portugal and Latin America”.

The pair were previously in an exclusive association. DWF is to pay up to €51m (£43m) in shares and cash, with €7.4m in cash and €28m in newly issued DWF shares paid on completion, which is due at the end of this month.

Most of DWF’s income rise was organic – representing a 7% increase – while international was the fastest-growing of its four divisions, with turnover up 28% to £33m. The firm is growing rapidly in Australia, while it said its launch this year in Poland has proven successful. It also opened an office in Dusseldorf during the period.

Revenue per partner for the half-year increased by 4% to £438,000 (half year basis) despite a net increase of 20 new partners.

But the underlying gross margin went down from 51.3% to 50.2%, “reflecting the investment made in the first half”.

Chief executive Andrew Leaitherland said: “Our business continues to evolve in line with our strategy, with international and connected services being our key areas of investment… [Their growth] was underpinned by a solid performance in the UK business.”

The firm told investors that litigation was performing “particularly well”. It explained: “The increase in litigation activity is historically a bellwether for tougher economic conditions, and we anticipate the high levels of activity to continue and, depending on the political landscape, potentially increase.”

DWF’s share price has moved little since listing in March at 122p. In early trading this morning, it fell 1p to 119p.