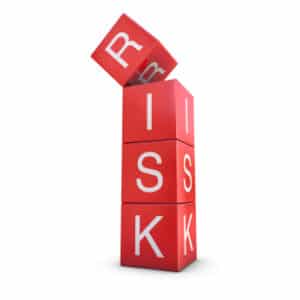 Risk management: many firms do not focus on opening matters

A City law firm is to license out to other practices a matter risk management system that has helped eliminate claims against the firm in recent times and saved around £600,000 a year in professional indemnity insurance (PII) premiums.

Peter Bennett, partnership executive officer at Bates Wells & Braithwaite, told the Legal IT Business Show in London last week that between 2001 and 2006, the firm’s indemnity insurers had paid out £2.25m on claims generated by the firm; since 2006, when the cloud-based system was introduced, they have paid out nothing.

d with their regulatory obligations to manage the risk of matter starts – many are more focused on risks such as the IT room being flooded than the legal work itself, he argued.

He said he developed the system by identifying where things had gone wrong in previous claims and creating a form that has to be filled in when a matter opens. Through the answers to a series of 12 questions – such as whether there is a “single point of catastrophic failure” and how many of that type of transaction the lawyer has conducted in the previous two years – the system creates a risk score on a six-level scale.

Where a matter rates as either ‘high risk’ (which he said happens about once a week) or ‘danger’ (once a month), the fee-earner cannot start working on it unless the relevant partner signs it off. Mr Bennett also receives notification, as does, if appropriate, the firm’s money laundering reporting officer.

He described the system as “essentially putting a bar code on every piece of work”, and the firm has built further processes on top of it, such as asking fee-earners how busy they are and judging the risk against the fee estimate.