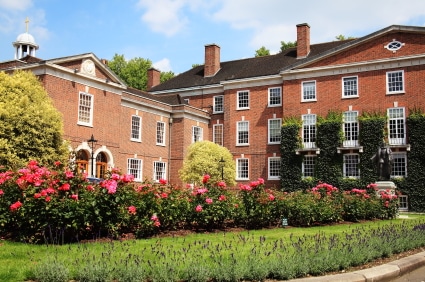 Inns of Court: Memorandum of understanding with BSB

The Bar Standards Board (BSB) has been urged to take control from the Inns of Court of deciding whether someone is ‘fit and proper’ to be called to the Bar.

Under its Future Bar Training reform plan, the BSB would set out the manner in which an inn would assess whether someone is fit and proper to be called.

This will be through a memorandum of understanding between the BSB, the Council of the Inns of Court and the inns covering the education and training of barristers.

However, in response to the BSB’s consultation on its draft new training rules, the Legal Services Consumer Panel has called for the BSB to be responsible for the check.

It said: “We believe that the BSB should have a clear and direct regulatory responsibility for the register of barristers.

“In our opinion, this is a regulatory function, and it is common for regulators to carry out such checks. [We] note that the Solicitors Regulation Authority carries out the ‘character and suitability’ assessment of persons applying to become solicitors.”

In an earlier consultation in October 2017 [1], the BSB raised the question of whether it should continue to delegate responsibility for these checks to the Inns, and the consumer panel outlined its opposition at that stage too.

But in a policy statement published in March [2], the BSB said it would maintain the existing position as part of its wider decision on the role of the inns under the new training regime.

The statement said: “In order to achieve proportionate regulatory oversight, there should be a continuing partnership with the Inns of Court but with strengthened quality assurance/compliance arrangements in place.

“This oversight role will continue through the specification by the BSB of pre-call and preauthorisation requirements in the BSB Handbook.”

The BSB will, however, in future require a ‘standard’ Disclosure and Barring Service check at the point of call.

The next stage will be for the BSB to submit its final draft of the new rules to the Legal Services Board for approval.

The BSB has not published a summary of responses to the 2017 consultation, or explained the reasons for all of the decisions it took as a result, preferring instead just to put out policy statements [3] declaring the way forward.