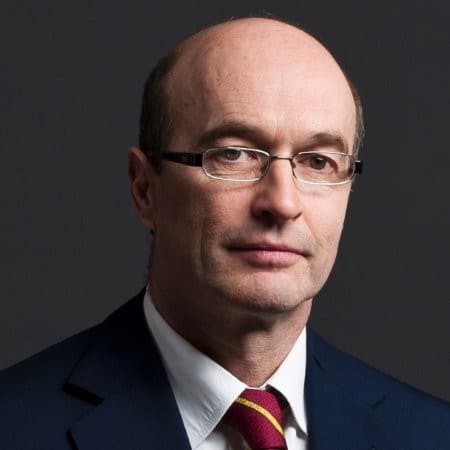 Husband and wife barristers have taken over a niche motor trade law firm this month, which has been offering fixed fees since the 1990s.

Chris Baylis, head of legal at Motor Industry Legal Services (MILS), said he and his wife, Katharine Davidson QC, had bought the firm, and have switched its regulator from the Solicitors Regulation Authority to the Bar Standards Board (BSB) as of this month.

Mr Baylis said he had been working for MILS, which deals only with motor retailers, for over 25 years and was one of the first barristers permitted to work for a law firm both as a consultant and as an independent self-employed barrister.

Ms Davidson is known as a specialist in complex divorce, high-value cases and private law children disputes, based at 1 Hare Court. She and her husband are directors of MILS Legal, a BSB authorised body since 1 October.

Mr Baylis said his wife would remain a member of the Bar, but would no longer be accepting family law cases, partly to focus on her new role at MILS.

The previous owner of MILS, solicitor Andrew Reeves, will become a consultant.

Mr Baylis said MILS, founded by non-lawyer Adam Cox in 1992, introduced a fixed-fee package regarded as “revolutionary” in the 1990s.

It currently advises over 1,000 individual businesses within the motor retail sector and also advises the Retail Motor Industry Federation and its members.

Clients pay a one-off annual fee for unlimited legal support on all day-to-day requirements and no legal costs should cases go to trial.

Mr Baylis said one of the unique features of MILS was its use of barristers in cases from the beginning.

“Clients would always ask me why they had to go to a solicitor, when they wanted to go straight to me. They didn’t want the traditional model – they wanted a one-stop shop. They didn’t really want to go to court either.”

MILS employs nine solicitors, including two dual-qualified as barristers – some employed by the firm, others working as consultants.

The firm also has access to a team of self-employed barristers, who can be brought in “right from the beginning”, for example to advise on a dispute about an international franchise agreement.

“It’s a barrister-led firm, not a solicitor-led firm,” he said. “The solicitor team supports the barristers.”

Mr Baylis said that, although he wanted to take MILS “to the next level”, he had no plans for external ownership or the recruitment of non-lawyer managers.

“At the moment the model we have functions very well and we don’t want to change anything.”

Mr Baylis is the former chief executive of Riverview Chambers, a virtual chambers set up in 2012 to support the launch of Riverview Law, which had opened its doors a few months earlier.

He said Riverview Chambers had ceased to exist since the purchase of Riverview by EY last year.

“It was the first chambers with barristers who were also members of other chambers,” Mr Baylis. “It caused quite a kerfuffle at the time.”