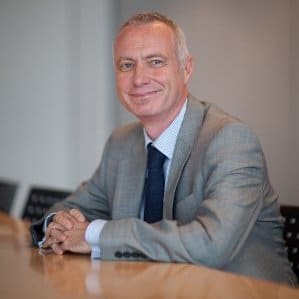 Some 2,500 barristers will earn more than £240,000 this year, Bar Council figures have shown, and they will have to pay an extra £200 for their practising certificates after the Legal Services Board (LSB) approved a 12% hike in fees across the board.

But with a decade of higher fees looming to plug a hole in the Bar Council’s pension fund, the LSB said it expected regulatory costs to fall.

In November last year, the Bar Council proposed the rise for the next five years, collecting an additional £1.3m a year.

The operational budget will remain static and the money will be applied entirely to fund the deficit in the now-closed defined benefit pension scheme.

For the following five years, this will fall to £1.1m so as to build a fund to buy out the pension scheme.

The figures for 2016 do not distinguish between self-employed and employed barristers, but last year’s did and showed that a significant minority of the £30,000 to £60,000 group in particular were employed.

LSB chief executive Neil Buckley said the board recognised that in recent years the Bar Council has made payments to address the deficit without having to rely on PCF income.

In letters to Bar Council chief executive Stephen Crowne and his counterpart at the Bar Standards Board, Dr Vanessa Davies, he said: “We are approving this application on the understanding… that once the pension deficit has been discharged, then £1.3m will be removed from the PCF calculation.”

The application did not mention the buy-out fund as it is still years in the future.

Mr Buckley continued: “We will continue to have a close focus on regulatory costs and… our view is that these should be going down, not up. Where opportunities for savings and efficiencies are identified and realised, we expect to see these reflected in future applications.”