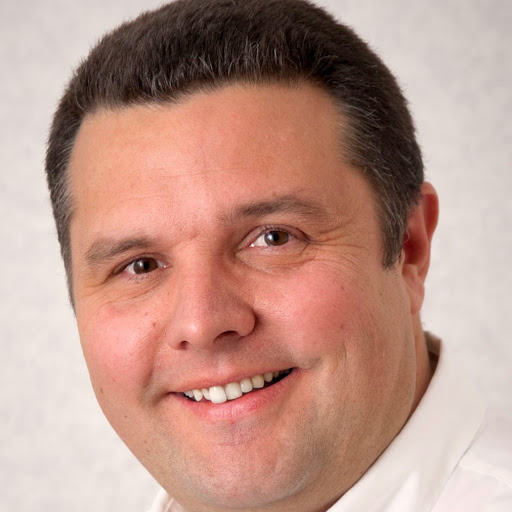 Clerksroom Direct, the online service matching direct access barristers to members of the public, has had 170 approaches so far this month, with half converting to paid work at higher average rates than expected, it has been claimed.

Its chief executive said there was growing traction with members of the public, many of whom are “savvy” and already know they can instruct barristers directly.

Although it launched formally at the beginning of April, June is the first month of full-scale trading. Legal Futures revealed in January that Clerksroom Direct has more than 1,000 barristers on its books.

It has so far acquired 40 ‘marketing partners’ – organisations that can introduce or generate cases – and aims to have 100 by the end of the year.

The brainchild of Stephen Ward, co-founder and chief executive of the chambers Clerksroom, the service matches potential clients with barristers and handles quotes, tenders, case management, document management, and secure payment, while compliance with Bar Standards Board rules is automated. It takes a 5% administration fee from clients in return.

The Direct Access Portal (DAP), relaunched this week with the backing of the Bar Council, acts as an online register and does not provide additional services.

Mr Ward revealed that 86 of the 170 approaches had converted, with the average value of cases exceeding the anticipated £750-1,000. But he admitted the average had been “distorted by three or four substantial cases, including two five-day cases in the High Court”.

He expected the 50% conversion rate to increase because some enquiries took time to turn into actual instructions. “The interesting thing is that we are finding some of the cases that came in in May converting now… actually, hardly any cases have just gone away; some are just taking longer to convert than others.”

He said there were “a lot of people” using the system “who are relatively savvy that they can go to a barrister direct”, adding: “That was really our biggest fear, how do people know that they can do it?”

Others were “people that have used barristers in the past, were very pleased with the service they got from barristers, and were [pleasantly] surprised by the price they were paying, but didn’t really know they could go direct to a barrister”.

He said the number of approaches so far compared favourably with the 880 public access client instructions received by Clerksroom chambers for the whole of 2014. It meant that Clerksroom Direct was likely to “double, triple, quadruple” last year’s numbers.

Mr Ward said the latest marketing partner to join up was checkmylegalfees.com, an online business that makes money from challenging solicitors’ fees on behalf of their clients. It has referred “ten clients to us in just the last week”, he said.

Clerksroom Direct has the contact details of “3,978 barristers eligible to be on our system” and would be inviting them to join.