On the road to hell? 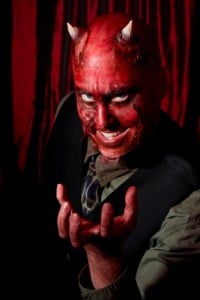 Consumer reviews are still the wild west of the Internet; last week the Advertising Standards Authority announced an investigation that will require TripAdvisor to prove that the reviews on its site are true and fair.

There are, of course, proper channels to pursue a grievance – backed up by the undoubtedly independent Legal Ombudsman – and clearly some of the complaints on SfH are unjustified and, I suspect, sometimes more a reflection of the outcome of the matter than the conduct or competence of the solicitor involved, or come from other, darker motives. Saying that, Mr Kordowski has sought to tighten up the operation of the site in recent times.