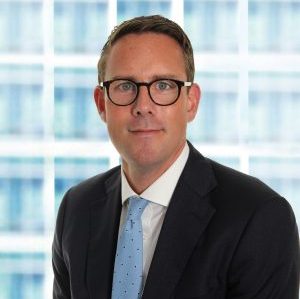 Keller Lenkner UK has filed claims in both the Employment Tribunal and the High Court on behalf of approximately 8,000 Uber drivers to enforce worker rights following the Supreme Court decision in Uber v Aslam.

The landmark ruling has wider implications on the gig economy and means that affected Uber drivers are now owed backdated minimum wages and holiday pay.

Andrew Nugent Smith, managing director at Keller Lenkner UK, said: “Uber fought this argument all the way to the Supreme Court but must now acknowledge its duty to its workers and compensate them fairly. We are also now working with the App Drivers & Couriers Union (ADCU) founded by lead claimants James Farrar and Yaseen Aslam who fought hard for this win on behalf of thousands of fellow drivers.

“We have already filed claims on behalf of a substantial number of affected drivers who have driven for Uber since 2015 with more contacting the firm to join the action. We estimate that each driver will be entitled to in the region of £10,000 – £12,000 for minimum wages and holiday payments that have thus far been denied to them.”

Keller Lenkner UK is currently representing the largest cohort of Uber drivers in the UK.

The firm is also pursuing emissions claims in respect of Mercedes-Benz and Volkswagen Group vehicles and data breach and cybercrime actions against national and global organisations including Ticketmaster, British Airways and Equifax.