Subsidence: What is it? What causes it? And how can you find out if you are affected?

Subsidence is a common problem in the UK and is defined as the vertical downward movement of the ground. If a building is located above, this will result in the damage to a building and its foundations. Subsidence is thought to affect up to 20% of residential properties in England and Wales. This is costly to the insurance industry with over 10,000 homeowners making claims worth £64 million, and in the summer/autumn of 2018, saw a ten-fold increase in subsidence claims associated with the heatwave. The area most affected by subsidence is in the South East of England largely down to the properties being built on clay rich soils of the Wealden Formation and are subject to changes in shrink and swell from varying moisture content.

Subsidence can be caused naturally or can be man-made. Typically, subsidence is caused by the addition or removal of water and vegetation, and when these are combined with weight, angle of slope, gravity and geology, can result in a variety of subsidence issues.

Water plays a huge part in subsidence and can have a number of implications to the underlaying geology. Changes in moisture content affects clay minerals which are prone to volume changes and can result naturally and from man-made issues. Clay minerals will absorb water when wet (making them swell) and lose water as they dry (making them shrink) and is one of the most common causes of subsidence costing the economy an estimated £3 billion over the past decade.

Changes in water content can occur naturally, via seasonal variations of wet winters and dry summers. The heat waves in 2003 and 2006 led to peaks in subsidence claims. The summer of 2018 was reported by the Association of British Insurers (ABI) to cause highest quarterly jump in subsidence claims for more than 25 years, where over 10,000 households made claims worth a total of £64 million during July to September in 2018 (ABI, 2018). Climate change is expected to increase these extremes of wet/dry periods and is likely to see an increase in subsidence claims associated with shrink-swell mechanism.

The addition of water from leaking drains, changes of surface drainage and landscaping can result in either increased weight (and increase in gravitational pull) overcoming frictional forces resulting in a landslip, it can also cause the ground to soften and compress under the foundations but can also cause soil particles to wash away beneath foundations and result in instability.

Water, typically rainwater, which is slightly more acidic, can attack alkaline geological formations, typically chalk and limestone by dissolving the minerals. Within the ground, this can form a cavern or cave passage. As the cavern becomes larger, this starts to cause the geological layers above to start to sink, and over time they may slowly slump into fissures (if sandy), or if formed of clay, the cavern below can become much larger before collapsing into the ground causing a drop out sinkhole, which is usually reported in the news.  Typically, sinkholes are located the Mendips, parts of Wales, the Peak District, and the northern Pennines including the Yorkshire Dales, where there are underlying limestones. Also, in parts of Dorset, Hampshire, Sussex and the Chilterns where they have younger Clay-with-Flint deposits above the Chalk. Sinkholes can also occur in salt deposits such as Cheshire where brine is extracted.

Vegetation, most notably, trees can cause subsidence in a number of ways; they can draw water out of the soil causing it to shrink, as above. A mature oak tree can draw up to 1,000 litres per day.  The second way is through the displacement of soil as the root grows within the ground, pushing up foundations.  Vegetation, typically plants with dense root systems can help bind non-cohesive soils together, however if these are removed, can cause the ground to loosen and move.

Changes in weight above the ground can also result in subsidence. Usually when a new build property is constructed, there is a period whereby you can expect some compression on the ground. Insurers typically wouldn’t accept a claim for natural compression unless it is found that the foundations or structure of the building wasn’t constructed to building regulations standards. Changes in weight can also be caused by the addition of water or vegetation. 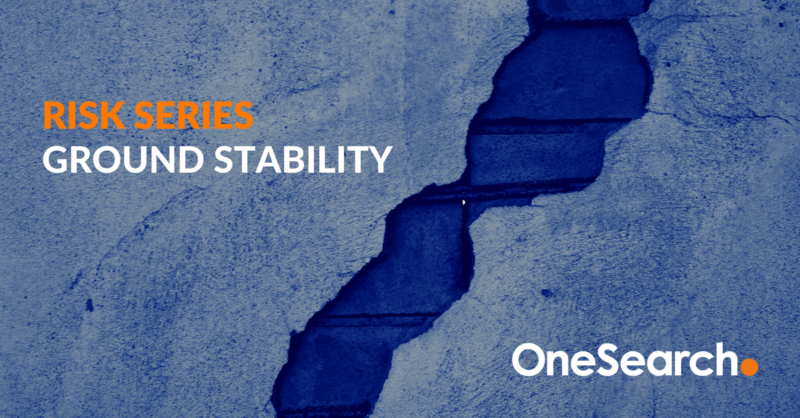 Should we be concerned about subsidence?

As we know most houses will experience some settling for short time after its been build as the ground is compressed due to the new structure. However, with new builds, we often assume that due diligence is completed by the developer before a housing estate is built and mitigation is carried out beforehand. More land is being developed on, and the supply of suitable land is limited.

On 7 November 2019, a landslide occurred on a disused quarry slope in Mansfield. The landslide affected over 35 properties and 60 people had to be evacuated.

The Berry Hill housing estate was built between 2003 and 2011 within a former sandstone quarry. Two roads were built very close to a steep quarry slope (15-19m away from a 25m high slope). Mansfield District Council reported that the gardens extend to the base of the slope, with a 3m exclusion zone designed to allow small-scale block failures and localised washouts and slumps. However, the landslide which occurred as termed a block fall, followed by an earth/debris flow, which covered the majority of three residential gardens. The landslide was caused as a result of intense rainfall and 6 months of above average rainfall which ultimately also caused flooding in Yorkshire and surrounding regions. Much of the geology in this area is composed of weathered sandstone and this became unstable. In addition, artificial ground, on top of the quarry slope was deposited from the quarry and this also became unstable.

Properties can also be built above historical mining areas which can cause instability. The Bayfield estate in West Allotment, North Tyneside which was built in 2011 is an example of this.

After its construction, subsidence and cracking were being reported in 2015 and was investigated resulting in families being evacuated in June 2016, and later permanently relocated in January 2017 when it was found that severe subsidence issues were identified.

The Coal Authority were involved in the investigation, and it was found that there was an unrecorded mine under the development which heavily extracted coal by up to 70%, leaving huge extraction cavities under the ground, held up by narrow pillars and shallow ceilings causing roof instability.  After this investigation, 15 properties on the housing estate had to be demolished.

Who pays for the subsidence issues?

The Government has advised planning authorities, through Planning Policy Statements (PPS) 1 and 12, that the planning system must regulate the development of land. Planning Policy Guidance 14 sets out how slope instability should be considered in any planning application and if landsliding has been identified or is a known issue then the developer must provide evidence that any development activity will not exacerbate landslide activity and that any building will be safe. Therefore, the liability can be on the developer.

In the case of Berry Hill estate, the council were happy that planning conditions had been met for the Berry Hill Quarry Development, and the council commissioned specialist consultants to clear the 1,300 tonnes of material that slipped, tree removal, and install blocks and bunds to give temporary protection to the affected properties.  The council also provided claim forms to the affected residents for property damage and recompensed the residents.

For the Bayfield Estate, under the Coal Mining Subsidence Act 1991, meant that the Coal Authority has liability for historic coal mining subsidence claims and the damage claim paid out to the homeowners on the Bayfield Estate was the largest single event we have ever dealt with.

Buildings insurance is not compulsory but is necessary in areas affected by subsidence and will provide financial help in an event of a landslide or subsidence damage. This is particularly important for older properties built on landslide susceptible areas before planning guidance was implemented in 1990 and those outside of their 10-year building warranties such as NHBC.

But property owners are also responsible for not causing damage to their property or that of others by exacerbating landslide hazards, and if it is found that the property wasn’t appropriately taken care off, insurance and building warranties may not pay out.

How can I find out about subsidence?

Whilst there are datasets out there on landslides, these aren’t always easy to interpret and do not come with any PI cover. If you are acting for a client within a property transaction, it is best to order an environmental report which addresses subsidence issues. This report should provide information on the risk of all forms of subsidence issues, infilled land, mining and subsidence claims data. Landmark Information Group provide such a report within RiskView Residential and can be ordered as part of a standard pack.  If subsidence is identified, it is then best to seek advice from a RICS Charter Surveyor to conduct a building survey. 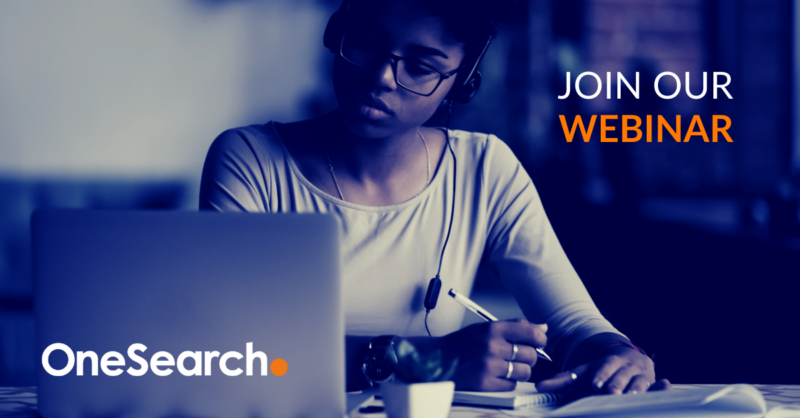