Solvency or Insolvency: What will happen to UK Businesses next? 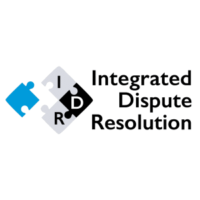 Begbies Traynor examine the latest Red Flag Alert Research for Quarter 2, in comparison to previous quarters to look at the possible implications that UK Businesses could face since the reopening of the UK economy.

The latest Red Flag Alert research by Begbies Traynor for Quarter 2 of 2021 has recorded 650,000 businesses in the UK in ‘significant financial distress’. However, this number has fallen 10% since the highest recorded number of significantly distressed businesses which were recorded in Quarter 1  (723,000). This reflects the economy reopening, especially within the hospitality sector, and allowing some companies to repay some of their more critical debt in order to stop or put off recovery action by creditors. Businesses that took out loans at the beginning of lockdown are now in the position that they need to start repaying those loans or renegotiate the terms over a longer period. 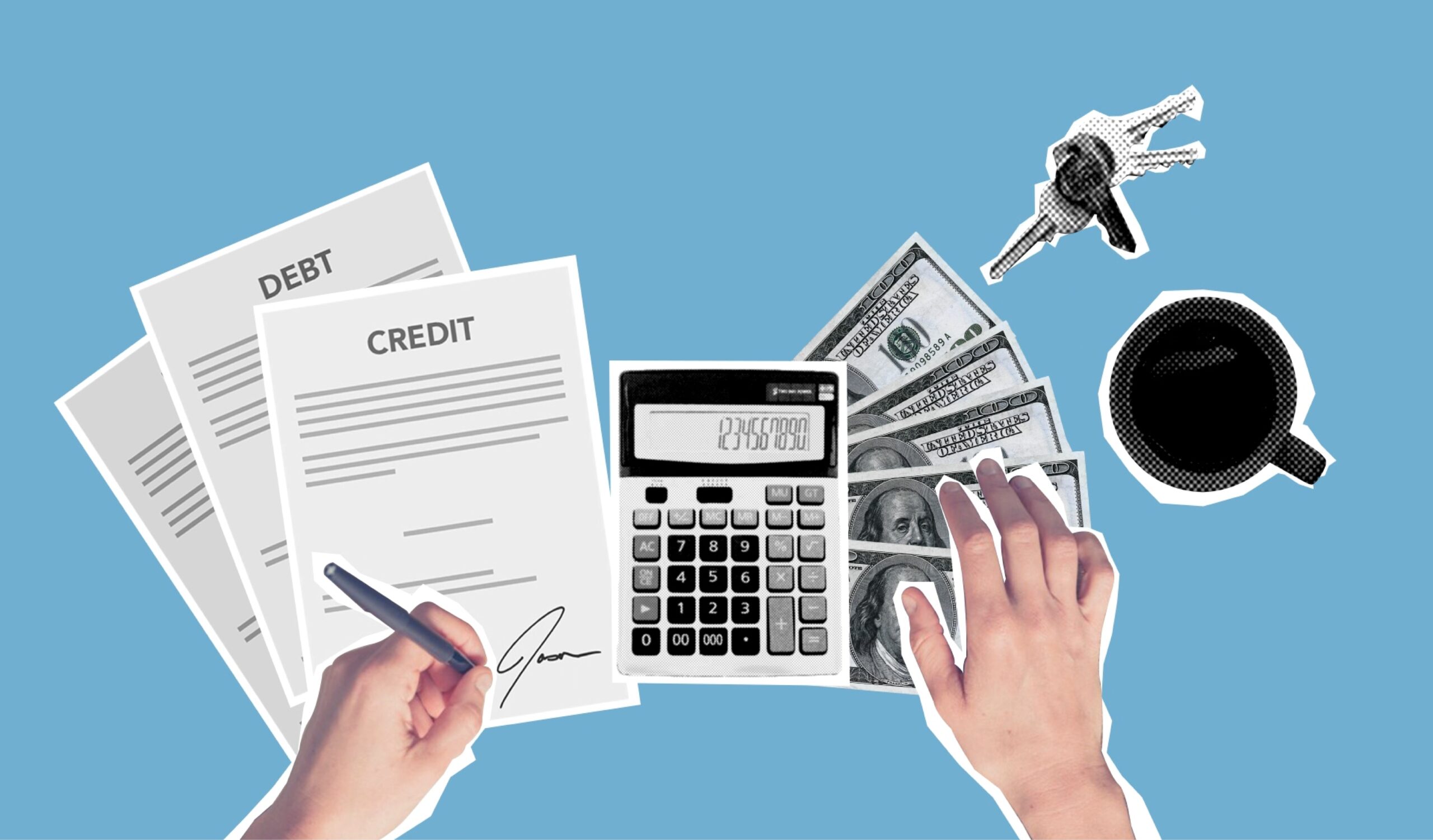 This newly published research also found that despite the Quarter 2 improvement in the financial performance of businesses, the numbers of significantly distressed companies is still some 24% higher than the same time last year with 12 month increases in the real estate and property services sector, the financial services sector, the travel and tourism sector and the construction sector.

All UK regions recorded a quarterly decline in the number of businesses in significant financial distress, yet annually, each region has recorded at least a 16% increase.

Court action against creditors remains depressed due to the moratorium on proceedings during the pandemic. However, the latest official figures show that court activity is increasing as creditors, especially landlords, become more aggressive in chasing debts. The expected tsunami of winding up petitions by HMRC has been postponed with HMRC saying that they want to work with businesses to repay any taxes owed rather than push them into insolvency.

Official data shows there were 7,617 County Court Judgements lodged against companies during April, May and June in 2020, with this number increasing to 14,460 during the same period in 2021, a 90% uplift.

Despite this increase, the number of more serious winding up petitions has remained depressed in 2021 with just two recorded in Quarter 2, 2021 as the moratorium took effect. This number is significantly down compared to April, May and June 2020; 172 winding up petitions were lodged which is still significantly lower than pre pandemic levels of 714 in Quarter 1 2020.

Ian Defty from Begbies Traynor commented that the figures don’t perhaps reflect what analysts were saying at the end of 2020 and the beginning of 2021; that there would be a flood of insolvencies by now. The continued government support has assisted companies and individuals to keep the “wolf from the door” but this support cannot continue indefinitely as the government just cannot afford it. We are already seeing furlough payments reducing, and after being completely phased out in September, there will be the first seeds of an increase in insolvencies.

What also has to be considered is the amount of money that the government has lost through Bounce Back, CBILS and other loan or support fraud. The government finds itself in the invidious position in that it is providing millions of pounds in support but it is also unlikely to get back millions of pounds of loans that it has provided to fraudsters.

It will be a wait to see what the tail end of 2021 brings for insolvency but it is not likely to hugely increase until early 2022.