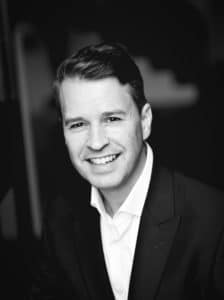 “It’s no surprise that the number of property transactions is down again this month, with September’s dramatic fluctuations in the value of the pound and emerging confusion over whether the government will seek a ‘hard’ or ‘soft’ Brexit. This debate has rumbled on into October, and so we can expect to see the uncertainty continue at least in the short term.

“We’ve now learned that the Chancellor and former property developer Philip Hammond is, apparently, being out-manoeuvred by Cabinet Brexiteers, which is a concern as he is the member of the government who best understands the property market. November’s Autumn Statement will be an opportunity for him to come out fighting, with some radical policies to get the market moving and provide further support to first time buyers.

“Buyers, sellers and investors need to have confidence in the market to push ahead with their transactions, and for the moment at least they are largely sitting on their hands. In London and the South East there remains the equally problematic affordability issue, which is holding back the property market irrespective of Brexit. There simply aren’t enough homes that people can afford on their incomes, even with record-low interest rates.

“What can the property industry do in this situation? The silver lining of fewer transactions going through is that businesses have the time to take a long hard look at their internal processes and how efficient they are. Doing so now could pay off in busier, or possibly leaner, times ahead.”