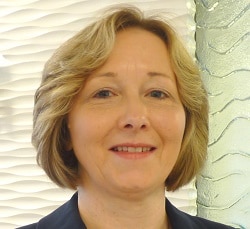 ‘The long awaited Government review into the impact on access to justice of the introduction in 2013 of fees charging for Tribunal claims has found the resulting reduction in claims was greater than expected. This is hardly surprising since in the immediate aftermath of fees charging a massive drop of around 80 per cent in claims was found in some research. Ever since, the Unions have been calling for the measure to be scrapped and unsuccessful legal challenges have followed.

‘Female claimants losing pay or jobs during maternity absence were particularly badly affected by the measure.

‘Now the Government has announced a tinkering with the Tribunal fees remission scheme for low income groups and yet another period of consultation.

‘There is good news for some though. Fees are removed for those who have to claim through the Tribunal for some statutory amounts such as pay arrears, notice pay and holiday pay which is paid by the Government when their employer is insolvent.

‘There are also warm words about proper resources for the hard pressed Tribunal system which are very badly needed so that those who can pay the fees experience fair consideration of their claims.’