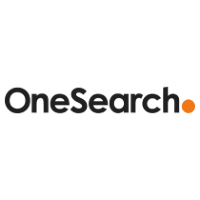 The rebirth of infrastructure

Whilst other topics have been at the forefront of UK politics since 2016, one issue that has remained in the background – recently moving back into the spotlight – is large scale infrastructure projects. It isn’t just topical in the UK; in the United States, President Biden is also targeting massive national investment into its infrastructure.

Whilst not on the financial scale of the US, the UK Government is planning significant expenditure into infrastructure and the creation of a new National Infrastructure Bank. The hope is to not just improve travel services and access; the investment principles look to support wider objectives including regional and local economic growth and helping tackle climate change through clean energy projects (HM Treasury, 2021). 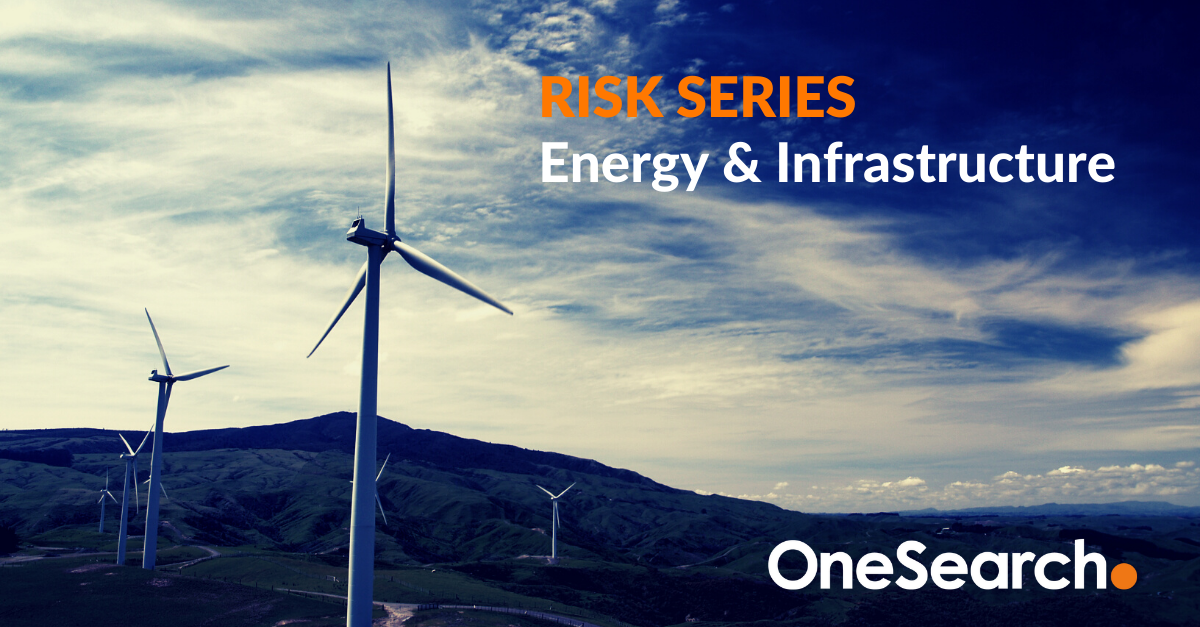 With most infrastructure plans, especially those of national significance and size, there are always likely to be two sides to the discussion.

Constructed over three phases, High Speed 2 will initially connect London to the West Midlands, the West Midlands to Crewe and finally to the north-west and north-east. Throughout the network, HS2 is expected to increase access and speed up commuter times while increasing the overall rail networks capacity. HS2 report that once fully operational, it is expected that 300,000 passengers will use the network daily (HS2, 2021).

Given the scale of the project across the country, inevitably some communities will be negatively impacted, with links to the potential reduction in some house prices. In response, HS2 have set up several schemes including rural support zones, homeowner payment zones as well as a ‘Need to Sell Scheme’ to compensate those affected. While these schemes look to help those affected by the proximity of the rail link route, they also acknowledge that infrastructure projects can have an impact on property value.

It is important to highlight that improved, modern and faster public infrastructure is also an enabler. It can improve social mobility, increase access to green open spaces and other amenities, but also speed up commutes allowing people to spend more time on the important things in life.

Crossrail 2 is an example where house prices have prospered. According to a 2017 report by Knight Frank, house prices along the route within in a 10-15min walk to a station from the period of 2008-2016 out-performed the market by 7% (Knight Frank, 2017).

One of the key elements of infrastructure spending across the next decade will likely be on sources of renewable energy.

The Paris Agreement, a legally binding international treaty on climate change was adopted by 196 Parties at COP 21 in 2015 (UNCC, 2021). Coming into force in 2016, the Agreement’s central aim is to strengthen the global response to the threat of climate change by keeping a global temperature rise this century well below 2 degrees Celsius above pre-industrial levels.

On the 27 June 2019, the UK became the first major economy in the world to pass laws to end its contribution to global warming by 2050. The target will require the UK to bring all greenhouse gas emissions to net zero by 2050, compared with the previous target of at least 80% reduction from 1990 levels (Gov.uk, 2019). To reach net zero by 2050 significant action will be required across a whole range of industries from construction to food waste, transport to energy production.

At the end of last year, the government announced its ten-point plan for a green industrial revolution, totalling a £12billion public investment (Gov.uk, 2020). A large focus of this will be on wind energy generation as the Government hopes to quadruple the output of offshore wind. However, the expansion of the wider renewable energy sector will likely be inevitable to meet the legally binding target.

Whilst some would argue as fickle, what a potential property purchaser sees as ‘value’ can vary from person to person. There is precedent for linking wind turbines to a reduction in property value; in 2014, research undertaken by the London School of Economics concluded that large windfarms can impact property prices by up to 12% (Guardian, 2014).

Our value of space

Whether you agree or not, it does prove the value in providing full transparency into the potential changes in the property surroundings during a property transaction, especially if that value is being based on a view that could be fragile and changeable. Our value of local green space has increased as a result of lockdown and the restrictions placed on movement. Lockdown has made us appreciate and reengage with the green spaces near to us and the value they bring to the places we live. If we don’t have it, one property trend suggests we’re now more willing to move for it.

Whether it’s a short-term response to the pandemic is yet to be seen, however, fueled by the stamp duty holiday, it has been reported that homeowners have started leaving our urban centres in search of individual open space and the rural idyll. The last 18 months has left many rethinking what is important to us and the value we hold for having access to more space, the countryside and nature.

What is being reported and is it reasonable?

Whether looking at energy or infrastructure projects, during conveyancing what is reported should be grounded and reasonable. Therefore, if something is going to be identified or alerted during a transaction, it needs to be for a good reason.

Crucially, Landmark environmental reports have fine-tuned the search radius of what they identify in the property surrounds for a conveyancer to raise to their clients. Intelligently, an alert is not just based on the potential physical impact of a feature on an area, but also the subject property’s location. For instance, as rural properties are likely to be more sensitive to changes in the surrounding environment when compared to urban (especially as there may be perceived value in a view or open space), we treat these differently.

From a conveyancer standpoint, there is a lot of value in this as you will have confidence that projects are not being identified in environmental reports over cautiously, while also providing robust information for your client.

Both Landmark’s Energy & Infrastructure report and their market leading All-in-One environmental report, RiskView Residential reacts to this, searching to a shorter radius in urban centres so not to identify an unlikely issue.