Number of properties owned by overseas companies falls by 4,000 since EU Referendum 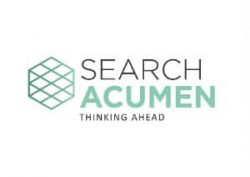 The number of properties in England and Wales owned by overseas companies has fallen by 4,000 since the EU Referendum, reveals new research by Search Acumen, the property data insight and technology provider.

At the time of the EU Referendum in June 2016 overseas company ownership of properties in England and Wales totalled 99,619 – this marked a year-on-year increase from 99,350 in June 2015. However, since the Referendum and November 2020, there has been a 4% drop in the level of overseas ownership to 95,624.

The fall in overseas property ownership since the Referendum appears to have been partly driven by uncertainty caused by Brexit prompting investors to see properties in England and Wales as less attractive investment opportunities. This is most apparent with ownership of properties in prime locations, including London and the South East falling the furthest.

Strict restrictions on international travel to curb the spread of Covid-19 is likely to have further diminished the attraction of owning property in England and Wales, particularly in previously popular areas such as London.

Overseas landlords may have also disposed of elements of their property portfolios to offset sharp falls in the value of their wealth reserves triggered by the pandemic. Overseas landlords are often wealthier individuals who own equity portfolios, meaning severe stock market volatility at the onset of the pandemic could have prompted them to sell overseas properties to recuperate losses.

Uptick in investment in the North

Comparing trends among the top ten counties for overseas investment, companies now own fewer properties in Greater London, Essex, Kent, Surrey and the West Midlands than they did in June 2016. However, they have increased their presence in Greater Manchester, Merseyside, West and South Yorkshire. Overall, properties in the north of England have experienced an uptick in investor inflows since the Referendum (See Table 1).

Andy Sommerville, Director at Search Acumen, says: “This research reveals the scale of the impact that Brexit-induced uncertainty has had on international demand for properties in England and Wales.

“Heightened unease over the nature of the post-Brexit transition relationship may have prompted investors to look beyond England and Wales for returns.

“The coronavirus pandemic and measures to contain its spread has also put downward pressure on international demand. Overseas investors are questioning the benefits of owning residential properties in London if they cannot even stay in them.

“However, the promise of an effective vaccine being distributed is fuelling hopes of economic activity reverting to normal soon, which will likely increase the attractiveness of English and Welsh based properties by overseas companies.

“As activity picks up, it is crucial legal professionals are given the tools to harness accurate data at the early stage of the transaction process when dealing with complex and potentially sensitive transactions.

“The pandemic has revealed that incorporating technology in the transaction process vastly improves it. The English and Welsh property market has the opportunity to embark on a dramatic overhaul to unlock further efficiency gains. A crucial first step in this development is creating a modern transaction process based on high levels of data consumption and access to accurate information. Doing this will help to attract international investors for years to come.”

TABLE 1: Trends among the top ten counties for overseas investment 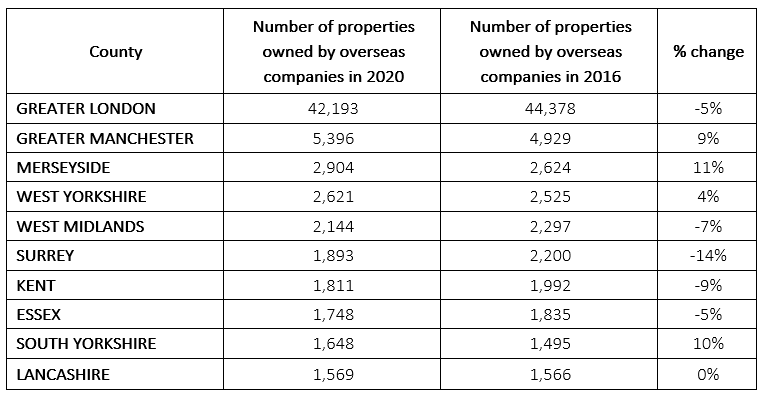 TABLE 2: Top 10 investor domiciled areas with the greatest volume of properties owned in England and Wales in 2020 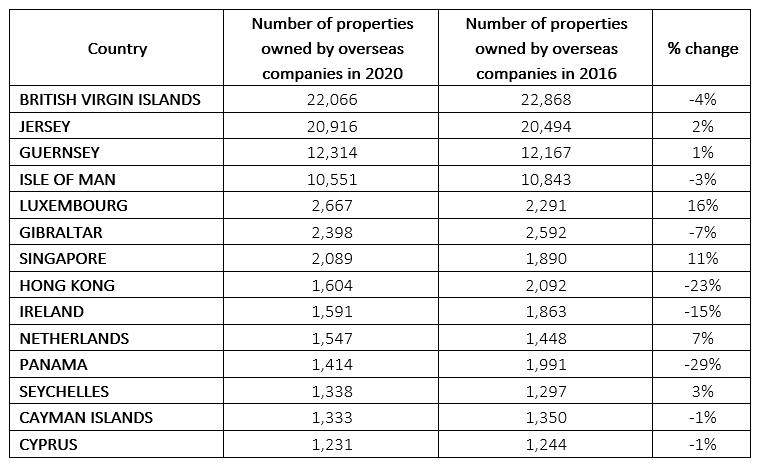