Not so Sleepy Hallow – Tales from a swelling village 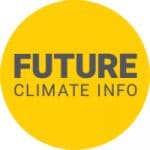 For many years, Hallow was a sleepy backwater to the north west of the bustling city of Worcester. Now, with tough new house building targets, its district council has found itself wrestling with competing demands to house its local residents.  At the same time, they object to what they see as excessive urbanisation of the village into an extension of the city.

Just 6 years ago, Hallow had 450 dwellings. It was already a sizeable satellite village that had become popular with Worcester commuters. But the irresistible combination of a rural outlook and availability of arable land and large fields, with easy access to infrastructure, meant willing landowners were keen to put fields up for sale.

The current wave of development kicked off in 2014, when outline permission initially went in for 80 homes by Glasgow-based Mctaggart & Mickel Homes. Following consultation this was modified to 53 and approved. Five acres of agricultural fields would be developed on which would expand the number of properties in the village by 18 per cent.

The development was to come with a children’s play area, two new open public spaces and extensive tree planting alongside the one, two, three and four bed homes. – 40% of which were to be affordable. On the face of it, a positive addition to local housing need. However,  residents were concerned that the primary school and existing roads would not be able to cope with the increased traffic.

The developer showed traffic modelling, produced by Colliers International as part of a consultation that only one extra car a minute would use Hallow Main Road during peak rush-hour per, not enough to cause “significant delays”.

…which makes sense if it was to be the only development in the village, but this wasn’t to be the case. 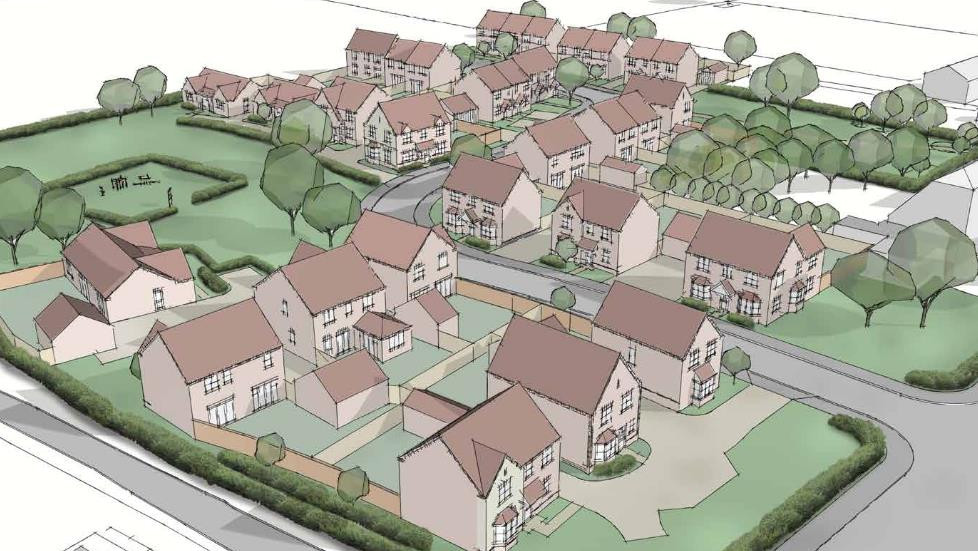 In the South Worcestershire Development Plan, Hallow is classified as a category 1 settlement. This means that it has at least 4 key service facilities and daily journeys could be made across most transport types. This placed it as more urbanised and connected than many other villages. Indeed, Hallow is no longer classified as a “village” in the countryside by the Plan’s standards, further nailing its suburban satellite credentials to Worcester.

Hallow sits in the Malvern Hills Council area which has a punchy target of 5650 dwellings in the plan which stretches to 2030.

It forms part of a wider ambitious need to provide housing across Worcestershire. After an assessment of 900 sites put forward for potential development, its final recommendations included:

Because of its existing growth, access to Worcester and relatively easy and available agricultural land, Hallow has formed a key part of the Worcestershire growth hub.

Hayfield Homes has been one of a number of developers active in the area. In 2017, they submitted a plan for 53 houses in Hayfield Meadow. This was then followed by a further phase two development of 65 dwellings which was approved in November 2018 on the main road in the village.

Hayfield’s development was met with bitter objections by residents. They felt there was no room left after 100 houses had been built in the previous 12 months.

However, because the site has been earmarked since 2016 in the South Worcs Plan, with no countervailing material factors, any objection to these houses would be overruled by the government appointed inspector. County council highways officials had also deemed the access to be satisfactory and this in the past has proved to be incontestable.

Now in 2020, a further development of 33 homes has been approved and will be marketed by Piper Homes from the summer. Just 450 metres from the conservation area, this in-fills and increases built density in the village further.

Change has come fast to Hallow. From 450 houses to 600 plus in 6 years – more than a 30% increase.  With more houses and movements of people and traffic come more safety measures.  While clearly a good thing, it further urbanises the village streetscape. More lighting, signage, road markings and a pedestrian crossing have changed the ambience.

Many would approve, but many equally object – it’s a familiar pattern in many of our swelling villages today.

Fields and plots adjacent to existing development and infrastructure, especially when they could be in-filled, are looked at favourably by council planning teams keen to meet housing targets. Sometimes, where a village that has been afflicted with traffic finally gets a bypass, there is a welcome period of calm, only for the village to grow right up to a new boundary framed by the bypass.

Be Alert to Local Planning changes for your Client

FCI’s Premium Planning Plus Report pulls “live” planning data from the supplier at the request of each report, ensuring that the very latest available information is used to compile the product.