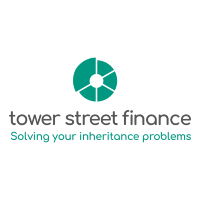 As the company scales up the business development team has expanded, so David Crooke has been recruited to head up the team. In addition Jordan Jonas has been appointed to the finance team.

David comes from a background of leading sales teams in the finance sector having had key recent roles at Sainsbury’s Bank and Virgin Money. 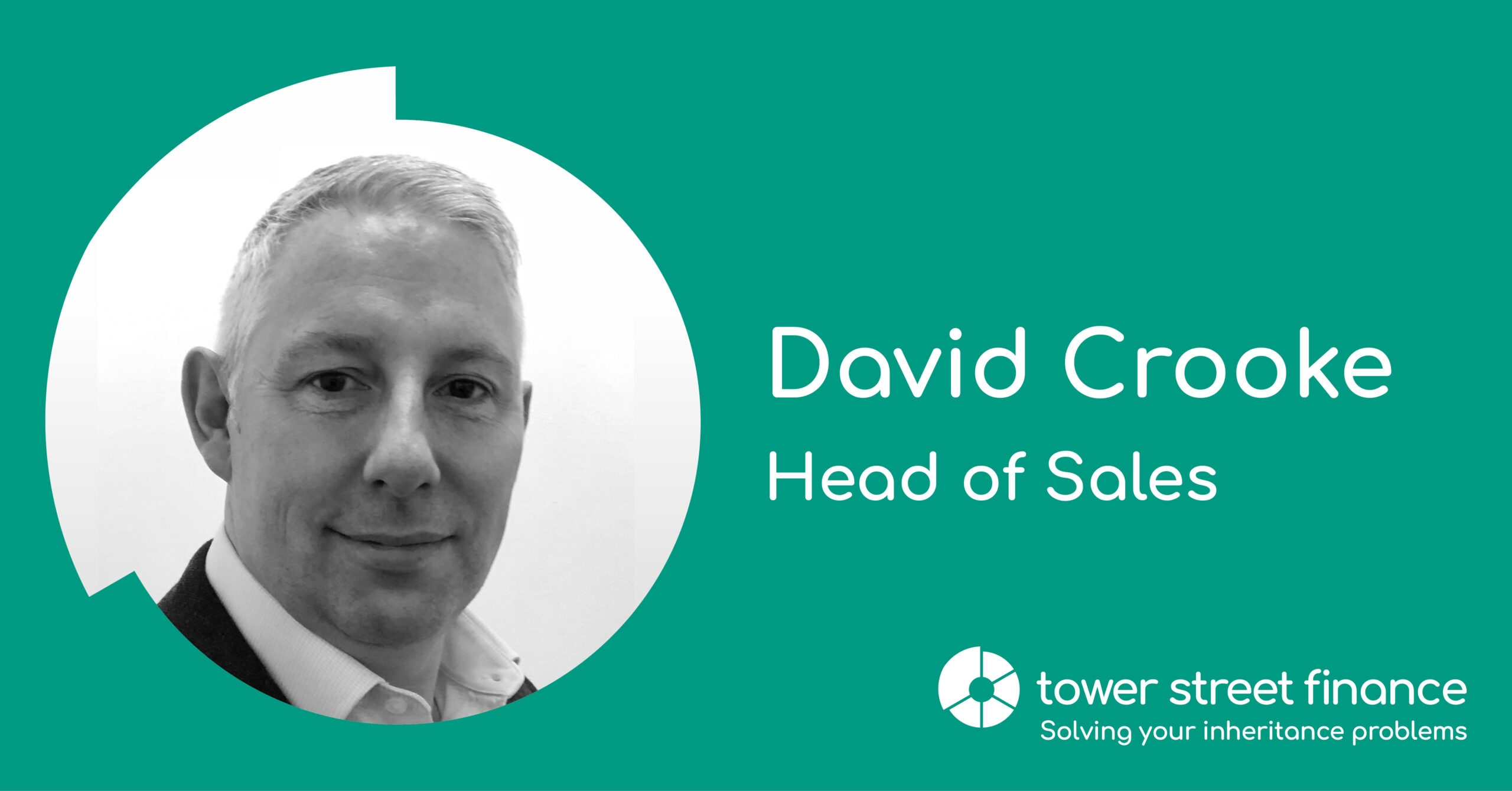 However, the prospect of working for a relatively new, niche company was the attraction of Tower Street Finance. He said: “I’ve mainly worked in mortgage distribution and I was keen for a change. I was drawn by the fact that Tower Street is an agile start up in a new market with solutions which haven’t been available before. It ticked all the boxes for me.

“I’m looking forward to leading the team in building up trusted relationships with our current and future partners and achieving further growth within the business.”

Jordan has worked at an auditing company and accountancy firms and like David relished the opportunity to work for a smaller business where he had the chance to get involved in all aspects of finance. He said: “The real attraction of working with Tower Street Finance is that I get to have full ownership of the finance side of the business end to end instead of just part of it as previously.

“I also wanted to work within a new sector rather than the more ‘old school’ businesses I’d been in previously. I’m looking forward to being able to give our business development team analysis and data to help them grow the business.”

Find out more about Tower Street Finance at www.towerstreetfinance.co.uk or call our team on 0343 504 7100.