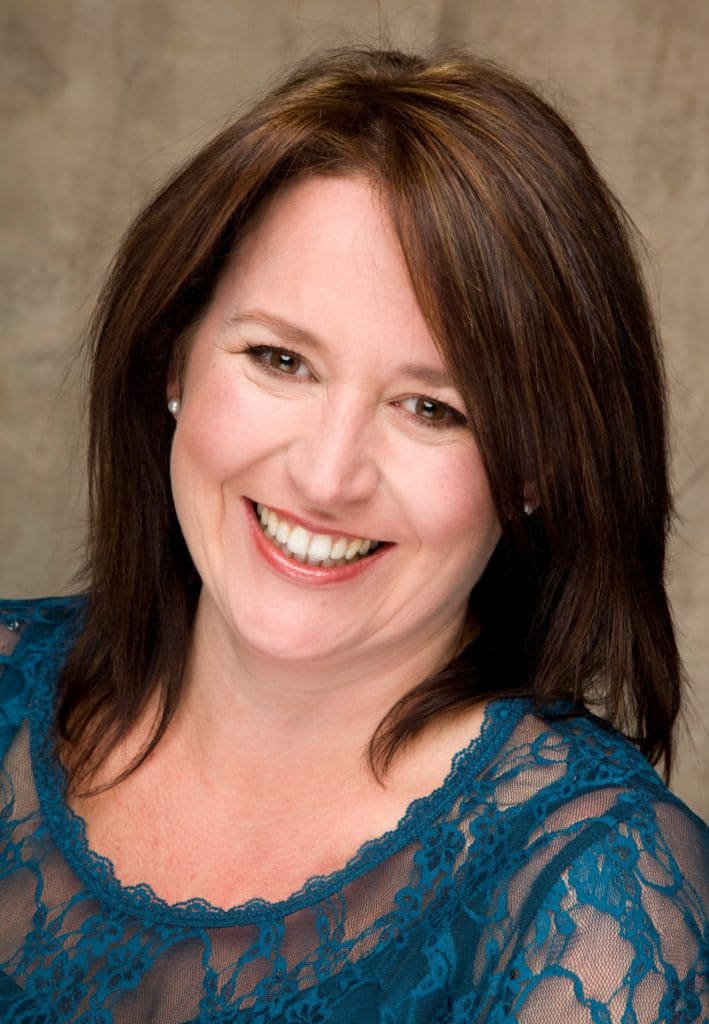 After 11 years heading up business development and marketing for Moneypenny, Joanna Swash has been appointed as managing director.

Having played a pivotal role in the firm’s rapid and consistent growth within the legal sector, Joanna joined the UK’s leading telephone answering and outsourced switchboard specialist in 2005 as sales manager before later becoming commercial director.

Joanna commented: “It’s a privilege to be taking up the mantle of managing director at such a key milestone in Moneypenny’s life. The company already has a fantastic and long-established reputation for providing exceptional service levels for its legal clients, and I look forward to finding new opportunities and ways to continue driving this forward.”

The appointment comes at an unprecedented period of growth for Moneypenny. In September the company unveiled its new headquarters, along with plans to recruit a further 500 receptionists over the next three years. A number of new services are also set to be launched within the next 12 months.

Ed Reeves, co-founder and director of Moneypenny, said: “We’ve had the pleasure of working with Joanna for 11 years and she is someone who has had enormous influence over every area of Moneypenny. Needless to say we’re thrilled she will be taking Moneypenny into its next chapter, and know with absolute certainty that she is the ideal person to do so.”

Endorsed by the Law Society, Moneypenny receptionists handle over two million telephone calls a year on behalf of legal practices of all shapes and sizes across the UK.