Mobile to overtake desktop in 2015 – impact for the legal industry 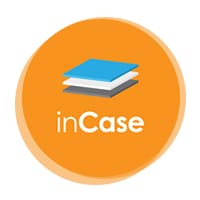 For several months now there has been predictions about when, not if, search on mobile will overtake desktop.

As long ago as March 2014, Matt Cutts of Google predicted this would happen in 2014. Whilst it didn’t quite happen, there is little doubt that mobile search will now surpass desktop in Q1 2015.

No one should be that surprised given the strength of mobile phone adoption. Apple just announced that in the last 3 months of 2014, it achieved record sales with a profit of $18bn…that’s £11.8bn. The reason behind these mammoth numbers….record sales of iPhones.

Apple sold 74.5 million iPhones in the 3 months to the end of December 2014. In contrast, iPad sales fell 18% in 2014 from a year earlier supporting my view the tablet market is shrinking as smartphones move up in size. 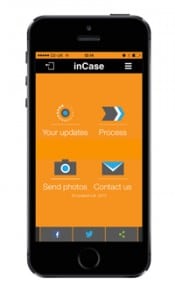 So what does this mean for the legal industry. Well quite simply that you have to have a mobile strategy that covers the four main bases:

Responsive/adaptive website – most law firms have adapted their sites so that they appear user friendly on the small smartphone screens.

Online search – this links into the point above and the point below. A well-presented mobile version of the website along with a strategy around content management will make it easier for clients to find you online. 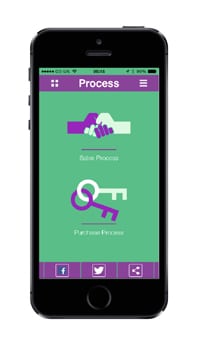 Mobile apps – the current “big thing” for consumers. Everyone wants to know if there is an app to solve a problem. If there is, it is easy to find on their smartphone, focuses typically on one or two objectives and enhances experience. Working out how an app fits into a law firm effectively to deliver a ROI is important to avoid the pitfall of having an app which delivers no results.