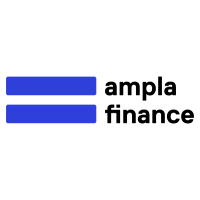 It may surprise you to learn that inheritance tax (IHT) has been frozen at £325,000 since 2009. This is a real terms cut and recent figures show it would have been over £150,000 more if the threshold had risen in line with inflation.

The bottom line is that such a freeze will hit middle income families to a greater degree because they are being caught by IHT as house prices increase. And the threat is likely to increase thanks to Chancellor Rishi Sunak’s nil rate IHT now being frozen at £325,000 until 2026. Families who are affected are being urged to act as soon as possible to protect their assets from HM Revenue & Customs (HMRC).

HMRC are already enjoying huge windfalls and collected an additional £700m from IHT between April 2021 and February 2022 – a tremendous increase of 14% on the previous year amounting to more than £5.5bn being paid to the Treasury since 2009. In a move designed to increase revenue,  Rishi Sunak has also frozen income tax, the pensions lifetime allowance and capital gains tax thresholds until at least April 2026.

Freezing tax in this way is tax by stealth because it increases the amount that HMRC receives each year without people realising it. Personal tax expert, Christine Cairns, estimates that if the IHT band threshold had followed inflation trends each year since 2009, it would have reached over £478,000. This is more than £153,000, which could have been passed onto families tax free and means that a grieving family paying IHT at 40%, will pay an additional £61,231 to HMRC because of the freeze. 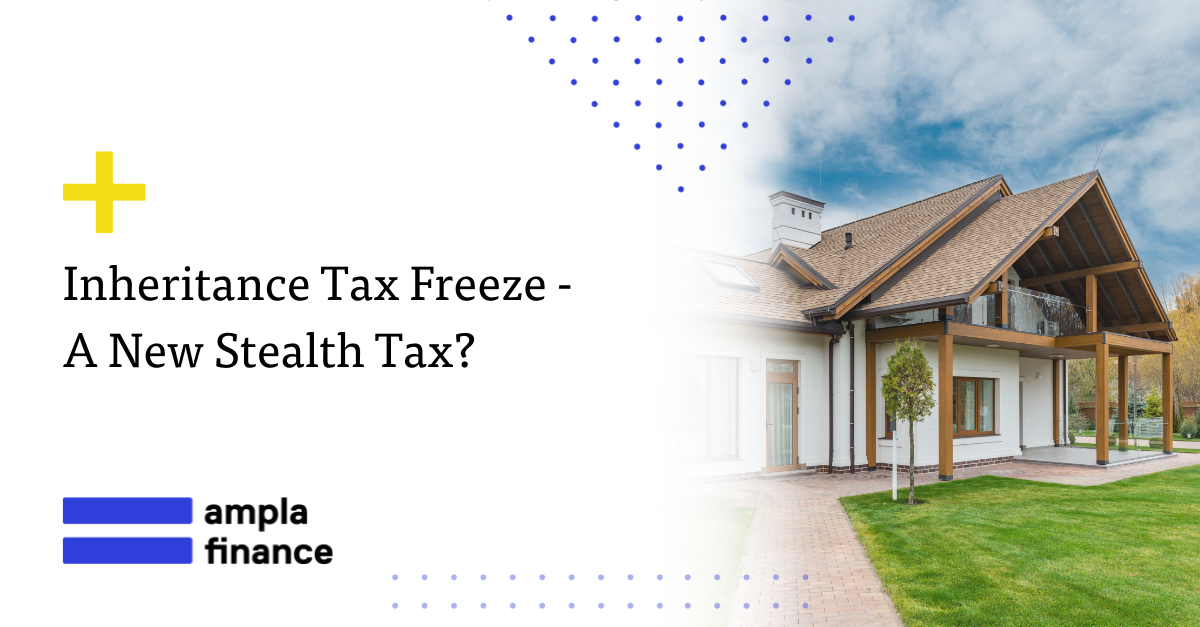 Additionally, the nil-rate main residence threshold, which is a partial exemption that allows families to leave £175,000 from their family property to their children and grandchildren, has also been frozen until 2026. This will have the very real effect of eroding its value. Christine Cairns stated:

“The IHT freeze is just one example of how more and more mid-to-lower income households will be pushed into paying more tax as prices rise.”

It is little wonder then that so many are infuriated to see Sunak’s wife, Akshata Murty, attempt to use her non-domiciled status to save millions in UK tax. Particularly when everyone is being taxed more.

By their very nature, stealth taxes pass most people by because they do not see a freeze as a real terms cut. But this is exactly what it is. And the reality is that it will get worse as inflation increases, with Halifax reporting house prices rocketing by an eye-watering 11% in the last twelve months alone.

With the average family home in the UK worth an estimated £282,000, IHT bands remain the same, and this is not likely to change for at least another four years. And although Sunak is not the first Chancellor to use frozen tax allowances as a stealth tax, he appears to have taken it to a whole new level.

The unfortunate result for those families who would not otherwise consider themselves wealthy, are likely to be caught by IHT, which was originally viewed as a tax on those who were extremely wealthy.

Mike Hodges, tax partner and head of Saffery Champness, the private wealth practice group, said the Treasury is raising billions of pounds in revenue “on the quiet”, and, “The IHT freeze, is to all intents and purposes, a tax rise by another name.”

However, there is hope. Families can slash their tax exposure by careful planning and gifting. Estate planning must now focus on passing on assets to future generations during their lifetime, or by placing assets into a trust so they do not form part of an individual’s estate when they die.

That said, caution must always be exercised when considering such options. It is essential to ensure assets are gifted effectively for the purposes of removing them from someone’s estate for IHT reasons. In addition, gifting assets to family or placing them into a trust to mitigate IHT can often trigger other unforeseen tax liabilities, such as capital gains tax.

In a classic chicken and egg situation, no end of estates in the UK are ‘locked’ because the executor, who most times is liable for paying IHT, simply does not have the funds to pay the liability. Add to the mix that the executor is often not the beneficiary, being unable to pay inheritance tax means the whole process is held up for those who might need to realise their inheritance sooner.

“We understand the struggle that 3rd parties are going through when navigating estates with their clients. But there is a solution. Executor loans are available to those who firstly have an IHT bill to pay where no provision has been made to cover the payment and secondly, for beneficiaries who wish to access up to 70% of the anticipated proceeds of an Estate, even before Probate is granted.”

To find out more about partnering with Ampla Finance at https://ampla.finance/work-with-us-beneficiary-or-executor/, email andrew.Shirtcliff@amplafinance.com or call 0800 009 6590.