2017 was yet another successive year of strong growth for Quill clients. That’s according to analysis undertaken by Quill using 4 years’ worth of anonymised accounts billings data for a sample of over 400 legal software and outsourced cashiering service clients.

Some key findings from Quill’s research of law firms’ financial performance are:- 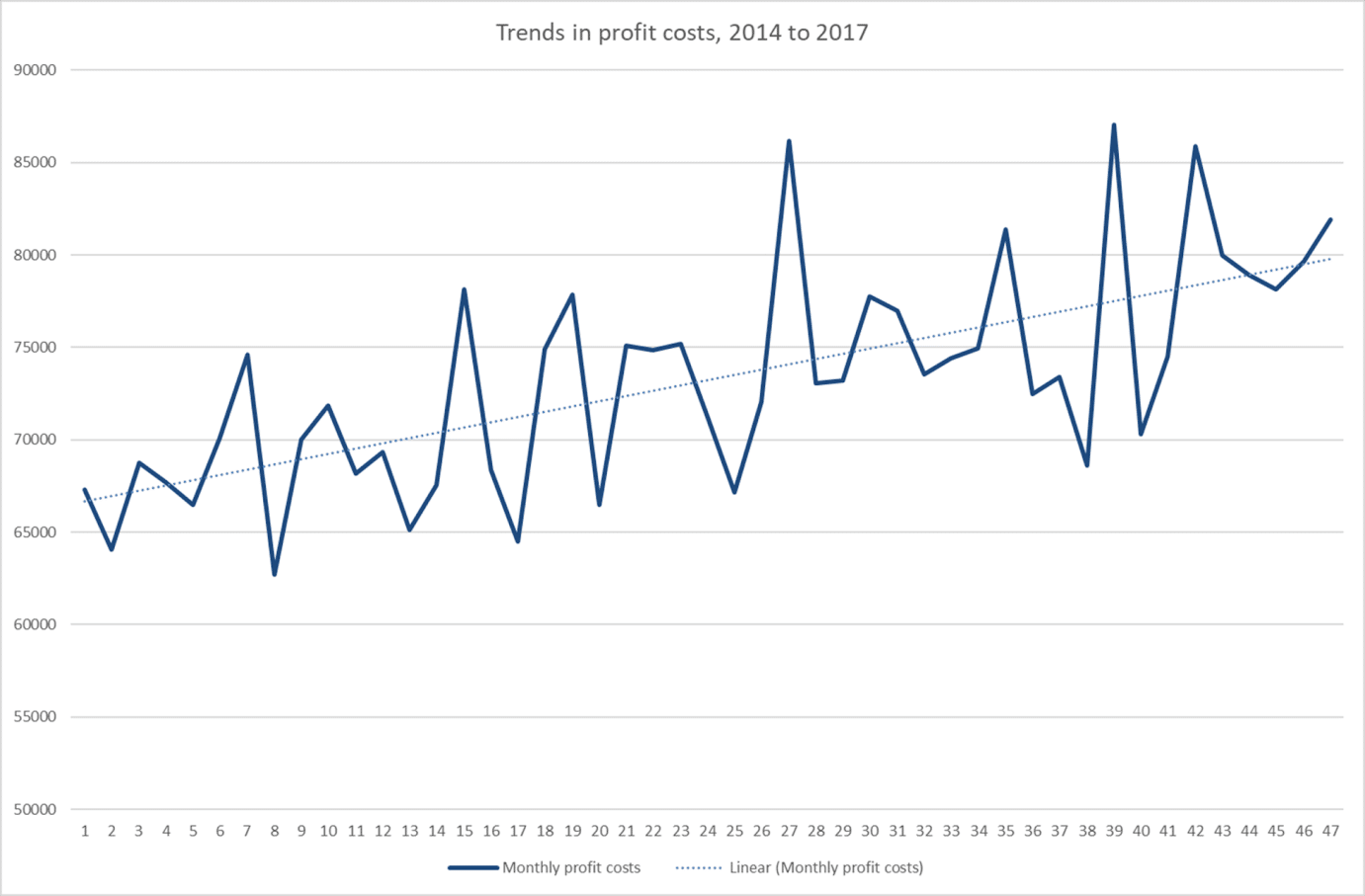 That’s because Interactive facilities efficiency improvements by straightforward management of in-progress matters, automatic population of templates and precedents, easy capturing of time, reduction of overheads, access to data and files 24/7 on the move, monitoring of performance and recovery of costs. Similarly, Quill’s Pinpoint cashiering service drives further efficiencies because, by offloading the entire accounting function with support given on a continuous basis, time can be channelled elsewhere, monthly costs minimised and regulations adhered to.

“Since then we’ve seen sizeable growth within our business. This has been made possible by the functionality within Interactive and flexibility of Pinpoint. Having a supplier as professional as Quill providing feature-rich systems and allocating us an off-site cashier to manage our accounts brings peace of mind as we’re able to work more efficiently, operate continuously and compliance with accounting rules is a given.”

Quill’s MD, Julian Bryan, explains: “There is obviously variation in fees generated by the highest and lowest performing law firms in our study. This is partly resulting from the discipline of law, such as legal aid funded areas, but mainly it demonstrates adoption of good processes via Interactive and Pinpoint to log time at every touchpoint, use available functionality to its fullest capacity, take advantage of advanced reporting capabilities to delve deep into financial data, act upon system prompts to manage accounts in line with prescribed rules and much more besides. By doing so, legal practices are able to maximise billings per fee earner.

“Additional benefits can be driven where law firms have completely delegated their cashiering role because they’re able to focus exclusively on fee earning and business development without distraction. By being more productive in these two areas, businesses can assume a truly competitive stance in what’s becoming an increasingly challenging industry.”

Quill’s results are echoed in various industry reports, the Law Society’s LMS Financial Benchmarking Survey amongst them. According to the Law Society’s evaluation of 152 participating firms, fee income increased by a median 5.8% in 2016, compared with a still-healthy 5.4% in the previous year. Median net profit per equity partner was similarly buoyant, standing at £135,979, up by 8.4% year-on-year. Overall, firms are achieving 10% net profit margins.

If legal service providers are wavering in their decision to upgrade to newer systems and switch to an outsourced business model, it’s convincing proof that firms doing just that are being rewarded with superior revenues.